Before I get into the nitty gritty of the how, where, and what’s of our homeschooling journey lets start with the ever so scandalous why? 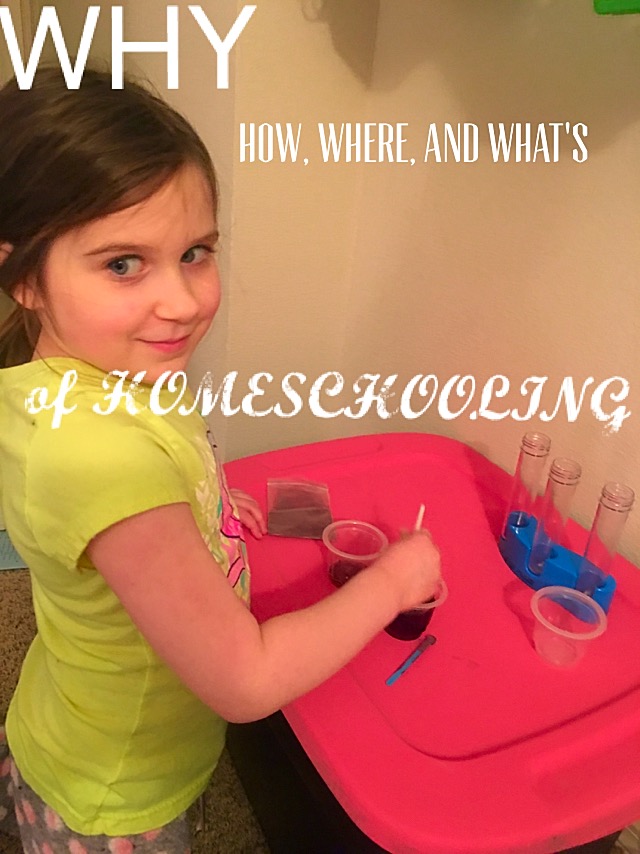 Before I get into the nitty gritty of the how, where, and what’s of our homeschooling journey lets start with the ever so scandalous why?

Before I dig into it, let me preface this by saying that my personal belief in the importance of homeschooling is not a direct affront against your support for the public school. OR if you happen to be a homeschooling mommy (or daddy) that does things differently then we do…that’s ok too! That’s right, I said it. It’s ok to put your child in public school, or private school, it’s even ok to unschool. Children do not fit into a one size fits all profile any more than the parents that raise them. It’s sort of on the list of things that make America a really cool place to live! 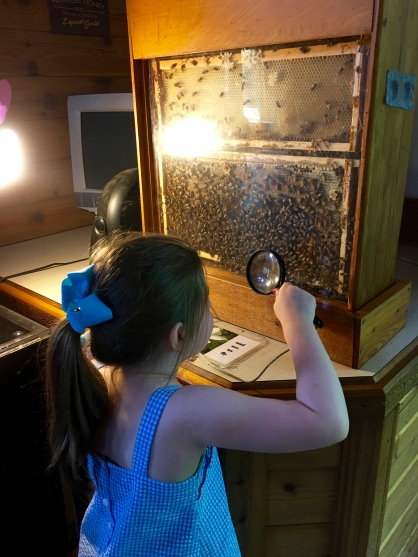 So, now that we have tried (hopefully successfully) to take the guilt out of reading this blog, let me tell you why we homeschool. I really want to get past this blog and get into all the things about our homeschooling life that rocks! You might be wondering why I’m even talking about homeschooling on a blog that’s predominately focused on scriptures. That’s a good question self! Thank you, self.

Why I homeschool will sum that all up, because public schools teach the theory of evolution. I take the bible very seriously, and as a creationist who believes in a literal six-day creation week (I mean can you think of any other reason why seven days is a week? We have the sun to tell us a day is 24 hours, and the moon to give us an idea of the months, but where did the week come from? Think about it) the idea of exposing my daughter to evolutionary theory as fact rather than theory made me nervous.

Obviously, there are as many reasons why some people homeschool as there are for why others don’t. I didn’t start out considering homeschooling, I didn’t even start out believing in six days of creation! Oh, lets be honest, if you read my first blog, My Testimony, then you know I didn’t even start out as a Christian parent! So what happened? I watched my older sister run through a deck of flash cards with her toddler. I wasn’t married yet, so children weren’t a thought in my mind. However, I tucked the amazement I felt at watching such a tiny brain learn so quickly away in a file. When my daughter was born I pulled that file out and got her some flash cards. I started filming her, in shock at what she could absorb. The tiny little sponge could name all the states on the map, colors, shapes, animals with their sounds, letters in the alphabet and count to ten before she was 2! In response to my videos, a friend messaged me and began encouraging me to homeschool.

When Kayleigh was two I began digging into the facts about evolution, or the lack thereof. Which is a blog for another day! (Don’t worry I will get to it) Even with that, the terror of common core, and the fact that my daughter was picking things up so quickly, I still didn’t believe I was qualified. I only had a year and a half of college with no plans to go back. If it hadn’t been for the encouragement of that friend I wouldn’t have considered it. But she gave me links and recourse’s, tips and more encouragement until I decided I would do it. Then, of course, we began our journey traveling with my husbands work and the plan for homeschooling on the road was cemented!

We faced plenty of opposition. We still do, actually. Of course, the number one thing we’re asked is ‘what about socialization?’ PLEASE, please, please don’t leave that question in the comments. When you work through this logically you’ll come to the same conclusion we all do, in the real life no one socializes like they did in public school. In fact, as we go to work in whatever field we find ourselves in, we invariably find ourselves surrounded by diverse age groups. I even sat through a staff counseling session at an architectural firm I worked at before becoming a stay at home mommy, the entire session was about how to bridge the gap between the age barriers in our office. Why? Because we aren’t taught how to socialize with anyone outside our close age range. I understand why schools do this, don’t get me wrong. I just don’t understand why everyone asks about socialization. Where did this come from? How is it programmed into so many people’s minds as the first argument against homeschooling? It’s a mystery. Mostly I get support, random strangers naturally ask my daughter about school, and when she announces she’s homeschooled, they usually give me a verbal pat on the back. It’s rare, in our travels, that I meet a disapproving look, and even more rare for someone to say something. I think common core has a lot to do with that. Most of the negativity came from, and still sometimes comes from, friends, family, or acquaintances.  Or if I’m being brutally honest here the mass of negativity really comes from my own brain. Thanks, brain! I have to fight back the ideas of impending failure daily. Maybe that’s why others negative responses are burned into my mind?

Now that you know why we homeschool look forward to a blog, at least (hopefully) once a week with updates, encouragement, tips, tricks, recourse’s…all the things that helped me so much!