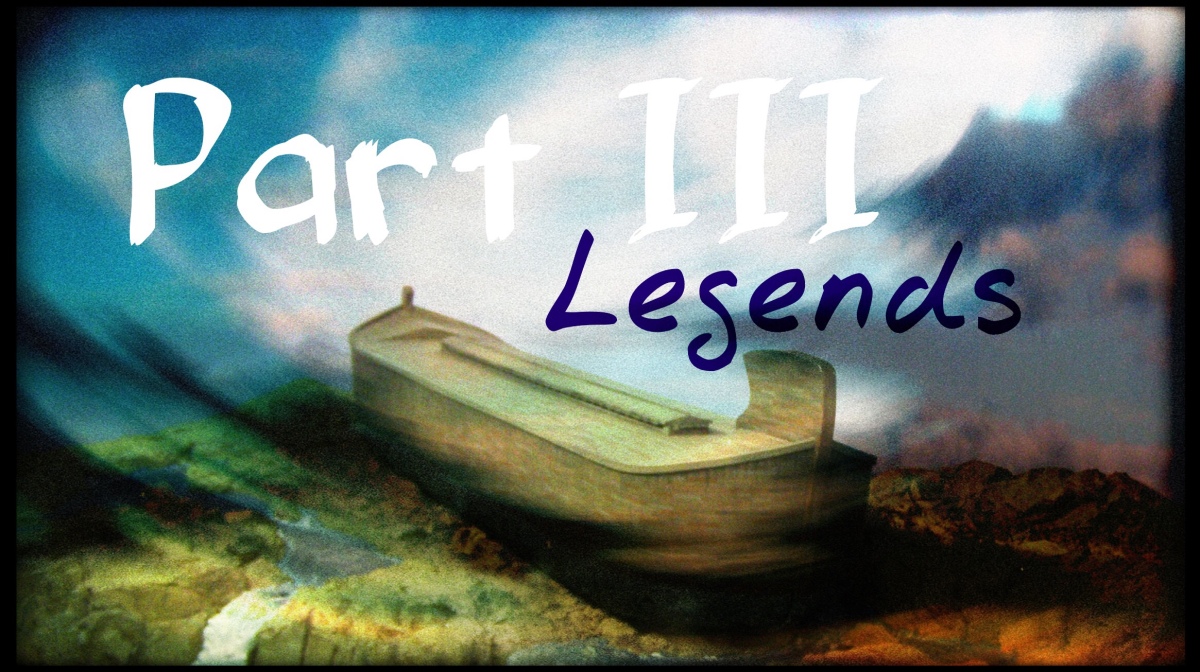 Beloved, it is once again Monday! The best day of the week, the day when we delve into the evidence for God, The Bible, and Creation. We’re on the third part of this series, and today we’ll be discussing the flood legends that are found all over the world. This subject is as important as it is fun to talk through! Why? Because many who deny the inerrancy of the Bible suggest that Noah’s Flood was ‘local’ not global. We need to be careful anytime we use outside evidence that we clarify our intent. In no means am I trying to place extra-biblical content above the Word of God. These flood legends are fascinating to say the least, but our final authority comes from the Bible.

There are an estimated 270 flood legends world wide, with almost every culture having their own version. Most of these legends have one family surviving, a boat carrying animals, and a global deluge. While each has their own differences, like the Hawaiians boat being a canoe rather than an ark, most are due to the wickedness of man. This is not just evidence for the flood of Noah, but also for the Tower of Babel and confusion of languages, as each group dispersed recounted the Biblical narrative in their own way. There is one legend, however, which is frequently used to attempt a refutation of Noah’s Flood. 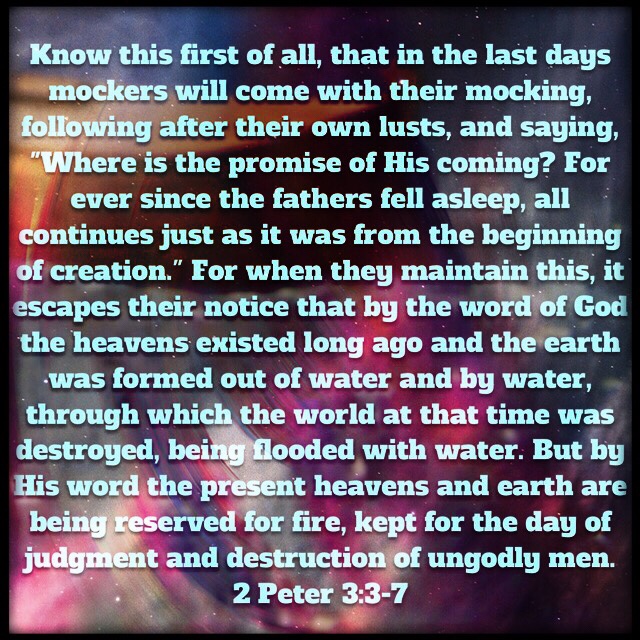 The Gilgamesh Epic Akkadian tablet is suggested by many to predate the Biblical historical narrative. This leads many nonbelievers to conclude that Moses borrowed his story from the Gilgamesh Epic. This theory has been thoroughly researched and with more technical arguments than I could include here, has been dismantled. I’ll just give a short summary of the most obvious differences. First, we need to understand the massive jump made when a stone is found and secular dating occurs, to then suggest it’s older than a historical account given elsewhere. As we’ve seen time and time again, when the world makes these types of grand assumptions they’re always proven false by new archeological findings. Secondly, the Gilgamesh Epic gives only rain as the source for the flood, rather than the fountains of the deep that the Bible refers to. Obviously, rain alone could not have flooded the entirety of the Earth. Thirdly, the ship described in the Gilgamesh would not have been able to stay upright, as its dimensions are cube like. The Ark of Noah, on the other hand, as detailed in Genesis has been shown to be a master of craftsmanship, able to withstand extreme waves without toppling over. Lastly, the Gilgamesh Epic is a polytheistic tale, with multiple gods depicted. Ancient religious pictographs reveal cultures that were consistently monotheistic. This means the Gilgamesh Epic was most likely written after a departure from the cultural norm of following one God. For more technical details into this subject I recommend Nozomi Osanai‘s work. 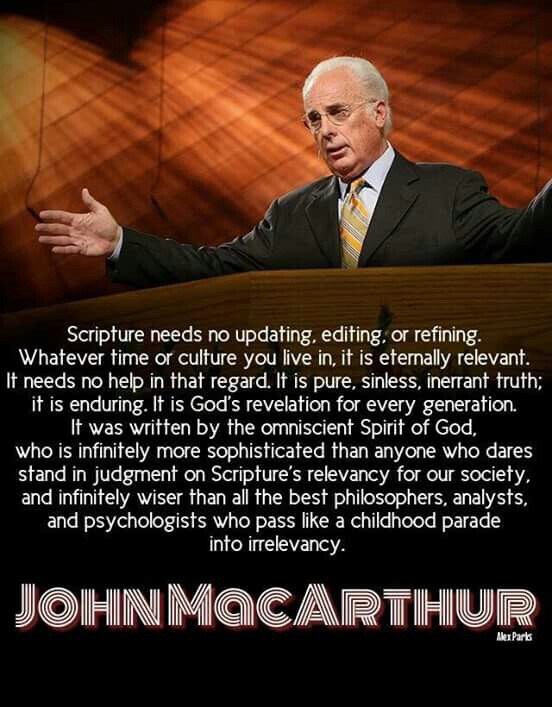 It’s unfortunate that, after all the battles fought and won by those brothers and sisters that came before us, we’re still fighting for the inerrancy of Gods Word. Each generation must continue to raise this standard, or the ground won in the past will once again slowly be given over to the enemy. These flood legends are very interesting, and even in many ways encouraging, yet they cannot replace the Word of God. I hope to keep that at the forefront of this series. As always, beloved brethren, be good Berean’s and study to show yourselves approved.