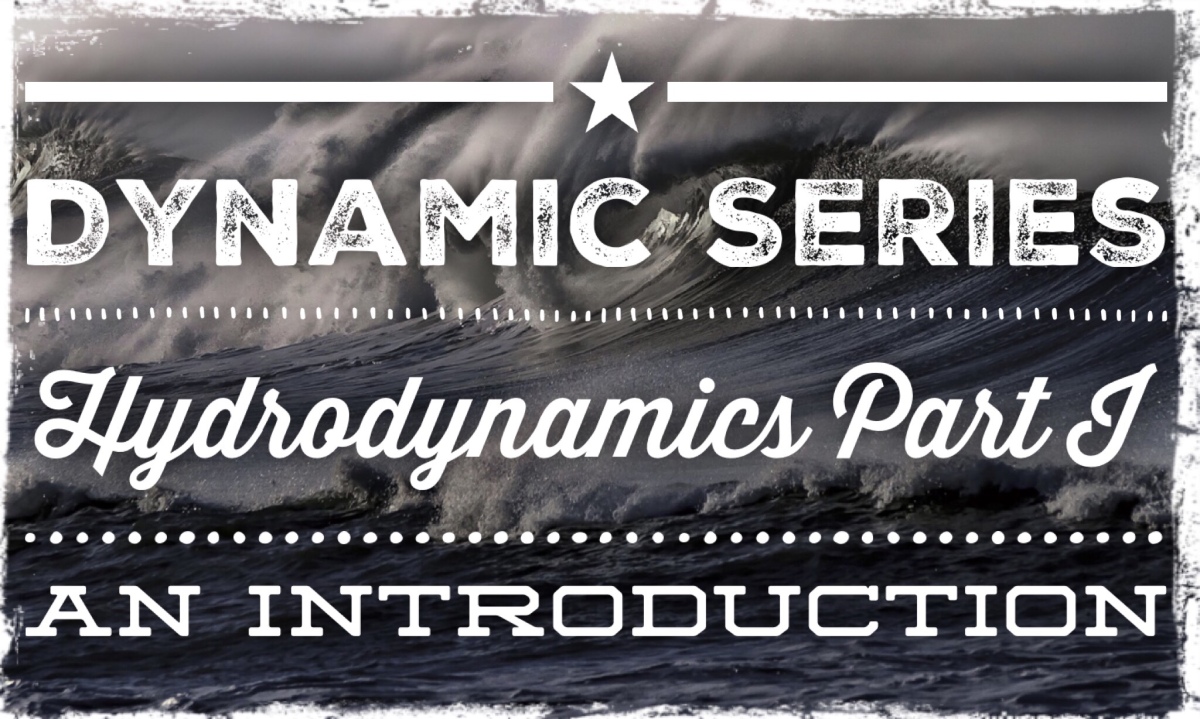 It’s Monday yet again, my friends, which means it’s time to exercise your brain. We’re continuing our Dynamic Series today with an introduction to Hydrodynamics. Hydrodynamics is a branch of physics under Fluid Dynamics, which is a subcategory of Fluid Mechanics. Hydrodynamics is in the same class as aerodynamics, so much of what we’ll cover over the next few weeks will be similar. However, hydrodynamics does have some fascinating differences, and applications, which affect areas of study such as anatomy as well as the global deluge!

So what is hydrodynamics? It’s the study of fluids in motion, mostly liquid, and how they are affected by other forces, as well as the fluids affect on those forces. You may remember a fellow named Daniel Bernoulli from previous posts in this series. Not only did he contribute greatly to aerodynamics, he actually named hydrodynamics while researching how blood flows under varies degrees of pressure. Another well known name we’ll discuss down the road is Blaise Pascal. He made some amazing contributions to this field, as did Isaac Newton.

Hydrodynamics is yet another field of study in which man has only discovered the workings of a world created by God the Father. As I’ve said before, explosions of nothing into everything, chaos and destruction, with random chance mixed in, is mathematically incapable of creating order. This means that each time we dig deeper into the laws of science we’re peering into Gods design, adding layer upon layer of impossibility to evolution. I pray this series is an encouragement to you, beloved brethren. Next week we’ll discuss the laws of hydrodynamics, so stay tuned! As always, dear ones, be good Berean’s and study to show yourselves approved.