Hello, and happy Monday my friends! Today I’m going to give a brief introduction into what this new series will be about. I’ve mentioned several times, I love fossils. I should have been more clear, I love to look at fossils of extinct creatures. The one type of fossil that I hate to see in museums or anywhere else for that matter, are human fossils. To be fair, not all remains found are fossilized, but either way it’s an upsetting thing to see. Yes, many secular scientists would say these are ‘lower’ forms of humanity. I believe there was once a time when that label was given to Black people (African born or not, there was a time when evolutionists claimed anyone with dark skin was not as evolved) and also to Jews. Today we see the same argument used against the unborn, but as history always shows, humans are made in the image of God, there is no lower form. Thus, to see the remains of a man, woman, or child, made in God’s image, displayed for scientific purposes is unsettling.

(I apologize in advance for the disgusting quote below. It, like the human remains, deeply bothers me, yet needs to be discussed.) 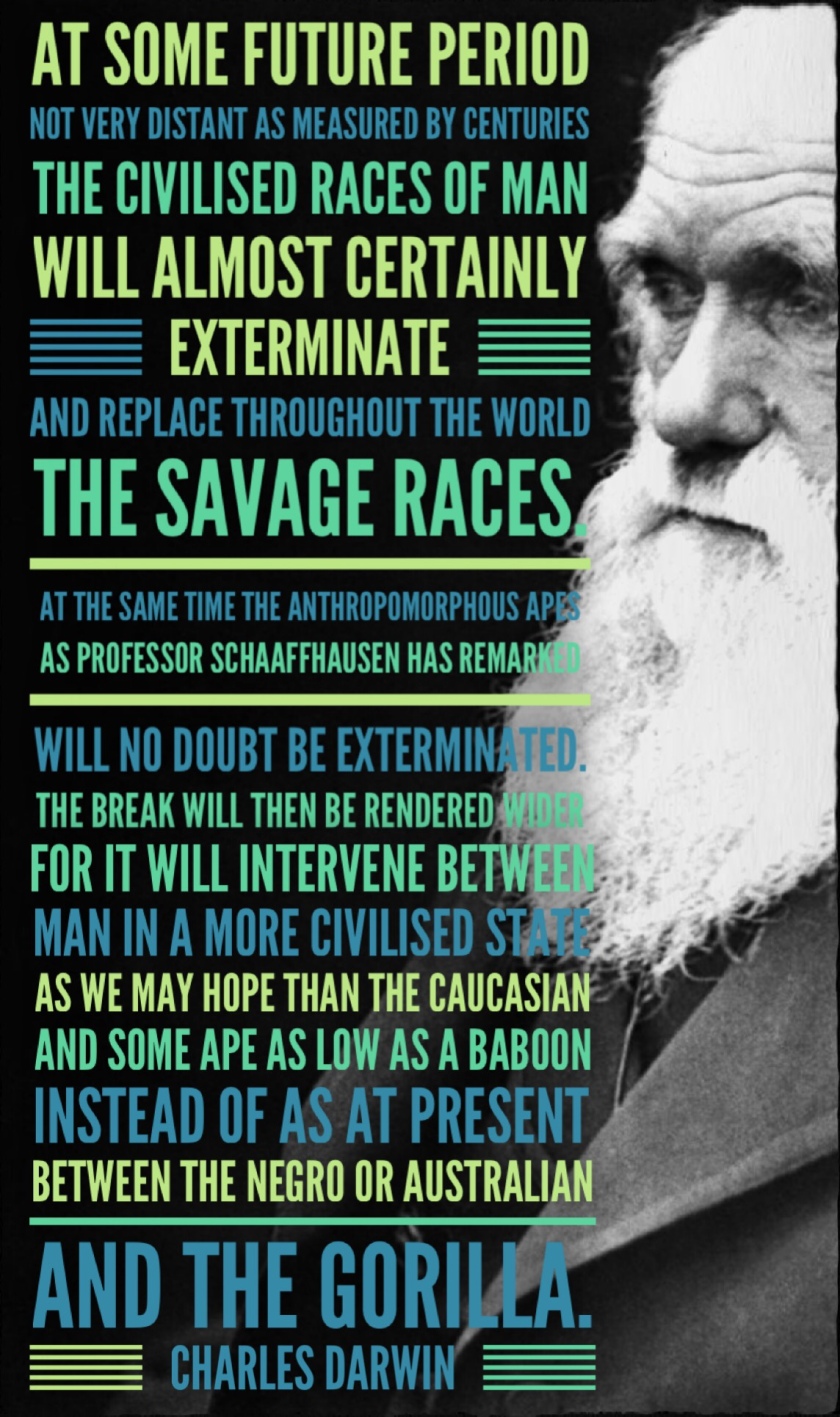 Disturbing as it is, it’s a topic we need to address. For over a hundred years secular scientists have attempted to push these remains off as early humans in the process of evolving. We see the dumb cave men, barely able to spark an accidental fire, all over media. Regardless of how often we find evidence that they were more intelligent than previously imagined, the posthumous stereotype sticks. Next Monday, Lord willing, we’re going to go over some of the misconceptions, misinformation, and utter nonsense, that has passed as ‘science’ when it comes to human paleontology. After that I hope to discuss the specific groups and where they fit into the Biblical, historical, narrative. 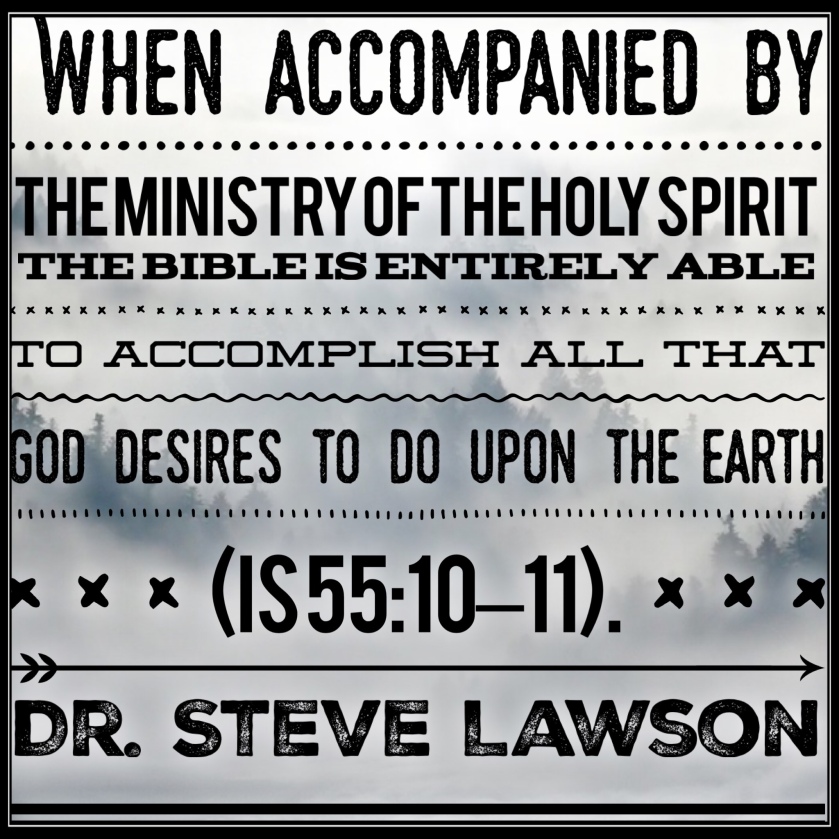 The Smithsonian lists 20 species of early humans, while admitting that many are still up for debate. We’re going to cover the main groups that have the greatest acceptance within the scientific community. I hope this series will help show the massive amount of opinion, speculation, and flat out story telling that happens within the realm of Natural (read historical) Science. I also hope it will encourage, and edify, my brothers and sisters in Christ that have been frustrated by secular attempts to undermine the Word of God. 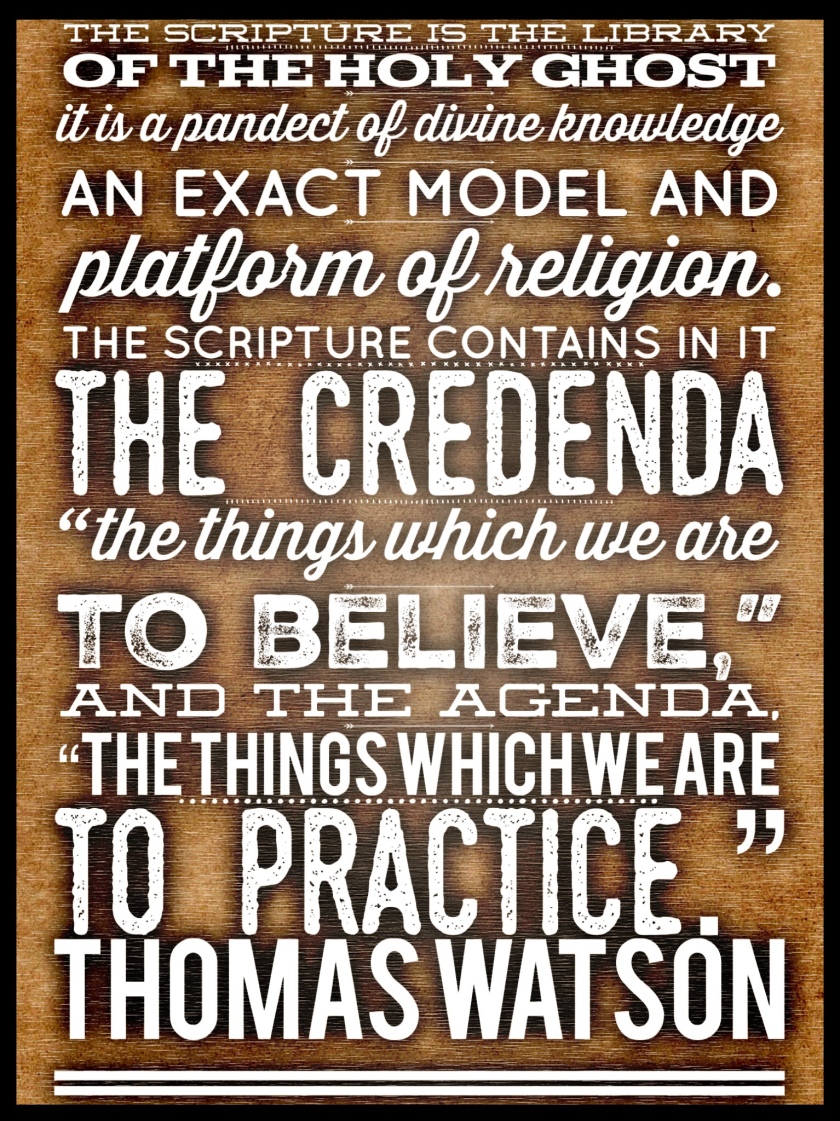 I do not believe, in any circumstance, that evidence will change the heart of the lost. If you want to see proof for that, read comments under previously posted articles of mine that were critical of evolution. This is the religion of humanists and secularists alike, they defend it against any logical or reasonable evidence presented. It is the evolutionary fairytale that allows for the sinner to suppress the truth In unrighteousness. While there is nothing wrong with presenting the truths we discuss in this series to those lost friends, co-workers, or family members, be sure to bring it back to the one thing that can change a dead heart. The Gospel.

This is one of those scientific topics that makes a smooth segue into the Gospel. After some talk of facts and evidence, simply as why they think man dies. Ten out of ten people die, if there is a God and you die, and it’s appointed once unto man to die then comes judgement, how will you stand before Him? Will you be judged and found guilty or innocent and given eternity in His presence? Every man naturally proclaims his own goodness, and the majority of the time this will be the point they do it. This gives you the opening to explain why you can’t earn heaven, how God will not be bribed, how sin, like crimes on Earth, must be paid for. A good judge would never overlook a murderer, the IRS certainly never overlooks a liar or cheat. How could God be good if He didn’t uphold the Law, if He wasn’t just? Yet, we owed a debt we couldn’t pay so He, Christ Jesus, Gods only begotten Son, paid a debt He didn’t owe. You see, dear ones, this is the truth that the lost need to hear. I research and write about Creation Science for your benefit, to teach and encourage you all, but it’s imperative that we remember it’s not to win an argument, but to soften stoney ground. Have you used science as a segue into the Gospel presentation? If so, I’d love to hear about it! As always, beloved brethren, be good Berean’s and study to show yourselves approved.