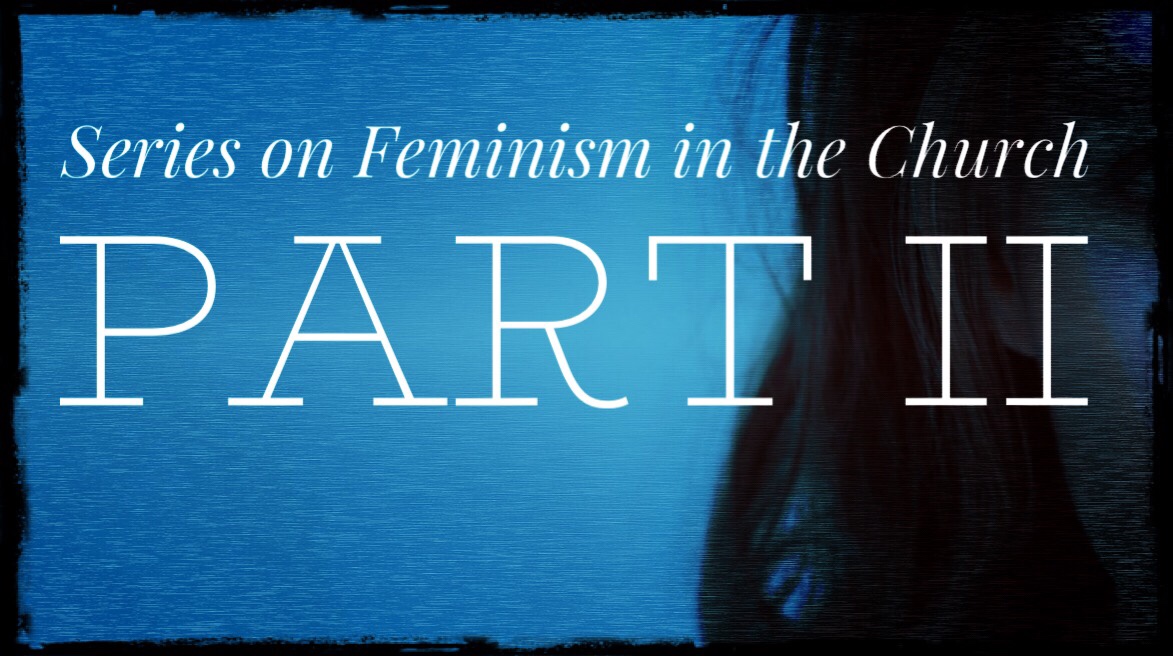 Beloved, last Friday we started a very serious series on a touchy topic, feminism in the church. Today I want to give you a quick review of the roots of this movement as it relates to the church. It’s important to know where these types of movements come from, to help understand what their goal truly is. 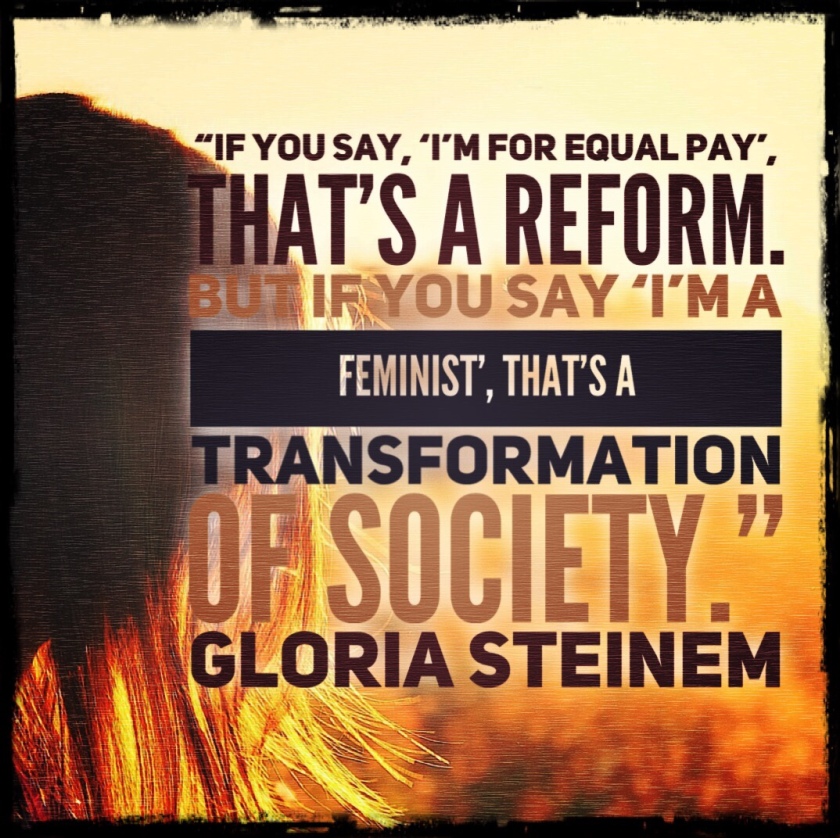 Most feminists claim their roots go as far back as the ancient pagan Greek civilization, while acknowledging three ‘waves’ in modern western culture. Some postulate that we’re in the fourth wave now, each ‘wave’ bringing a new generation into the feminist movement beginning in the early 20th century, late 19th century. On the surface spokeswomen have always said that their only goal is equality to men, currently in pay although previously in voting. Underneath the popular rhetoric is a stream of other goals, none of which hold to equality. Rather, what we often see is the desire for the woman to be over the man, not by his side. This puts feminism in direct objection to Christianity, which states women and men are equal, though they hold different roles within the church. 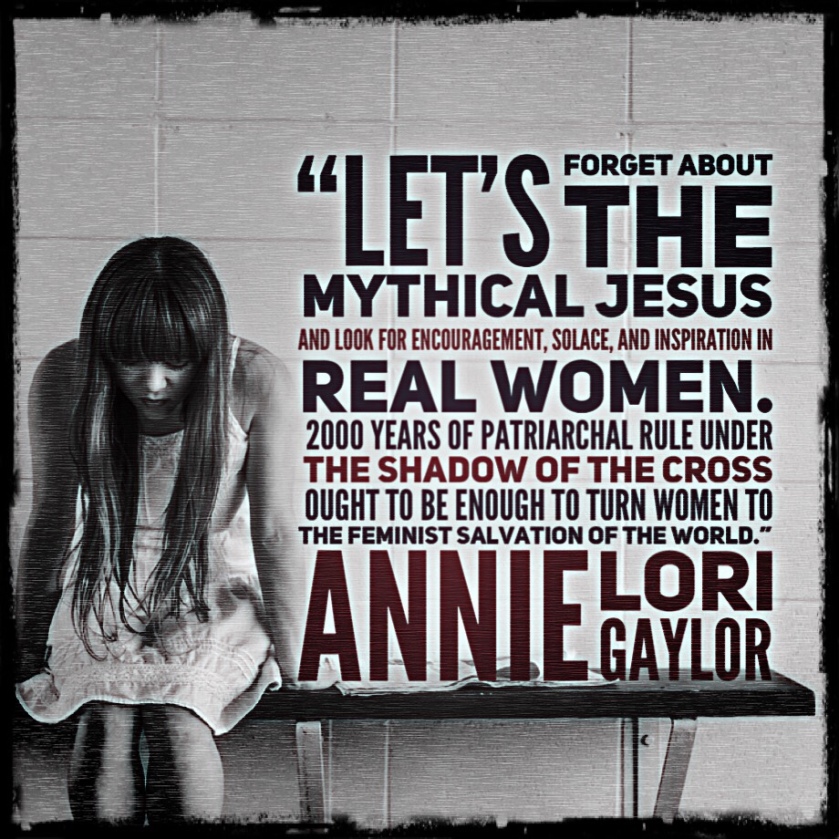 Many of the goals of the feminist movement oppose Biblical principles, such as the push for abortion. Women in this movement consider the murder of the unborn as a right, while denying the right of the father to keep his child alive. Often ignored are laws of double homicide in the case of a pregnant woman being murdered. The issue of children in the womb having a right to life is ignored, and the debate focusing on a woman’s right to her own body. We’ll discuss more of the underlining goals of feminism in further parts of this series.

The main thing I hope to show in this post is that feminism is not compatible with Christianity. In fact, it’s roots are in opposition to Biblical truths. As born again believers we must stand on the full counsel of Gods Word, and refute falsehoods whenever they creep in unawares. Pastors, elders, and leaders should warn their flock about these movements and their anti-Christian roots. Sisters in Christ should warn other sisters not to attach themselves to this movement. Next week we’ll dig a little deeper into just how opposed to Christianity feminism is by addressing their attack on the family. As always, beloved brethren, be good Berean’s and study to show yourselves approved.

15 thoughts on “Series on Feminism in the Church – Part II”