John Newton, writer of Amazing Grace, actually wrote several hundred other hymns. There’s something about his songs, you can see that he was in awe of God and the salvation he received but never deserved. When someone is forgiven much, they have much to be thankful for!
Just as an aside, did everyone have to be named John? No wonder we call these men by their last names. What’s it like in heaven? Someone shouts ‘hey John’ and three thousand men stand and say ‘yes?’. Surely there were other names to choose from. Am I the only one that gets all the Johns of history confused? Beloved I hope this hymn blesses you, like it blesses me. I pray today that your fellowship was sweet and that you grow in the grace and knowledge of our Lord, Jesus Christ! Be good Berean’s, my dear friends, and study to show yourselves approved.

A believer, free from care,

May in chains or dungeons sing,

(If the Lord be with him there)

And he happier than a king

Though their backs were torn by whips,

Yet possessing peace of mind,

Sung his praise with joyful lips.

And the gaoler, terror-struck,

Trembling at their feet he fell,

“Tell me first, what must I do

To be saved from grief and hell?

None can tell me this but you.”

“Look to Jesus, (they replied)

If on him thou canst believe;

By the death that he has died,

Thou salvation shall receive:”

While the living word he heard,

Faith sprung up within his heart,

And released from all he feared,

In their joy his soul had part.

Sinners, Christ is still the same,

O that you could likewise fear!

Then the mention of his name

Would be music to your ear;

Jesus to the utmost saves

Sinners look on him and live.

Beloved brethren, I haven’t written in a couple days, usually when that happens it’s because something specific comes up with family. I normally don’t make excuses for myself, but this time I wanted to share it with you.

It’s snowing here! Snow! Real, soft, beautiful, extremely cold snow! Growing up in Dallas, Texas meant that ‘snow’ was usually sleet. I can count the number of times I saw real snow growing up on one hand. In our travels we have had several occasions now to see real snow. It seems like everything stops, everything slows down, when it snows.

I’m so thankful to God for these moments! I hope you’re winters will all be white, and safe, this year dear friends. As always, be good Berean’s and study to show yourselves approved.

Today I’m going to review the First Apology by Justin Martyr. Justin was born in Samaria in 100 AD and was martyred in Rome in 165 AD. This means it’s highly likely Justin new personally, or at least new of, Polycarp. Polycarp was personally disciples by John, so you can see the line of faithful men carrying the Gospel from generation to generation. Justin studied philosophy but was unfulfilled by what he learned, until he heard the Gospel. 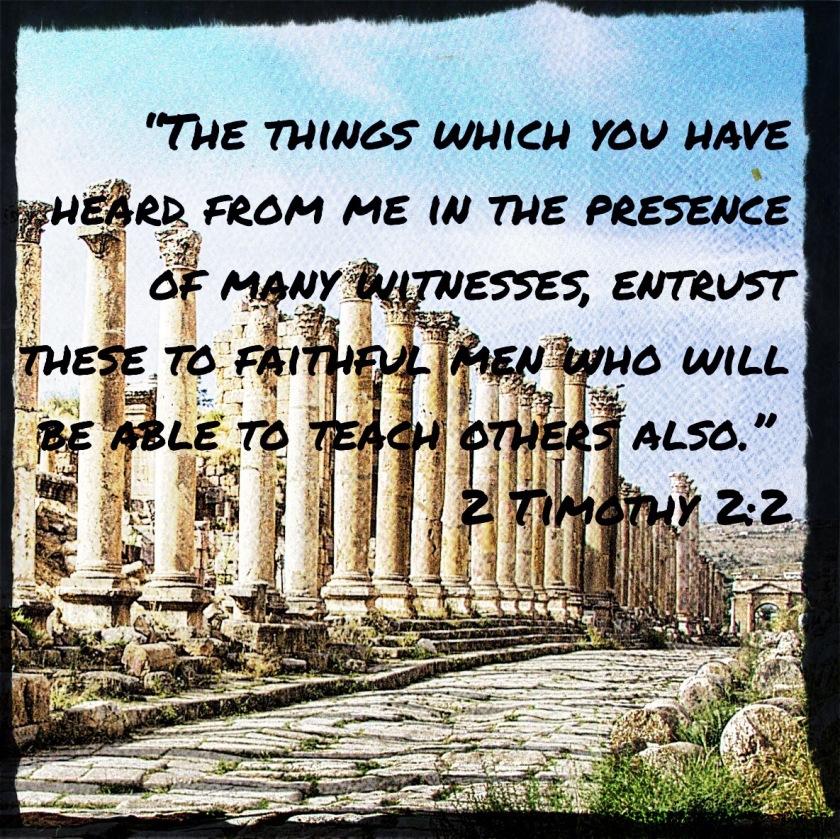 His works, like his first and second apology, were aimed at forming a legal defense to stop the extreme persecution of his Christian brothers and sisters. The First Apology of Justin Martyr, written to the Emperor of Rome, is as important for the church to read as the Pilgrims Progress, in my opinion. Not just for the apologetic aspect, but the historical content. It’s not just a blessing to read how our spiritual fathers lived, and died for Christ, but it also gives us a glimpse into the early church practices.

In other words, beloved, I recommend this book to everyone! It’s almost 1900 years old, so it’s in the public domain. This means you can download a free PDF version, listen to a free audio﻿ version, or purchase an inexpensive Kindle version. I hope you’ll be edified by this book, dear brethren, and as always be good Berean’s and study to show yourselves approved. 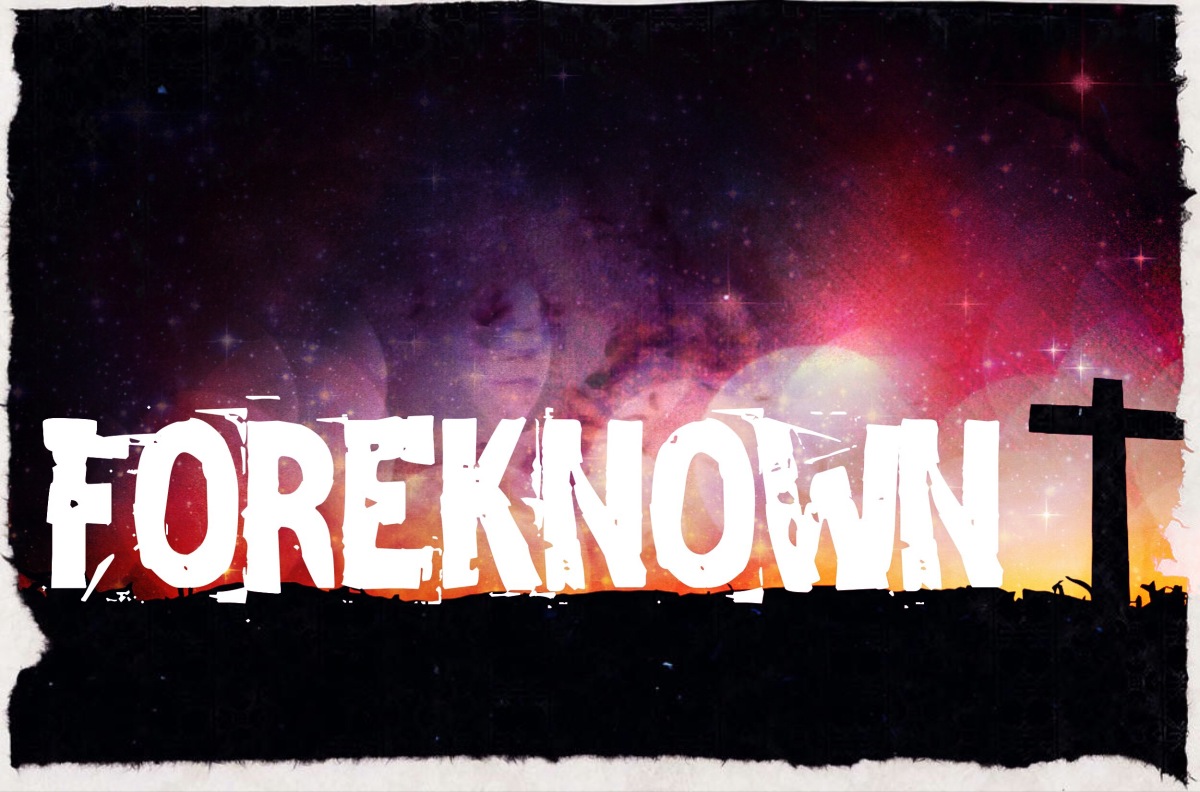 When I found this testimony, and watched it, I wept. We’ve been going through this series on the miracle of life, and I can think of no better Testimony this week then two people who were forgiven for taking innocent lives. Why? Because God’s grace is irresistible. Because God’s forgiveness is attainable. Because Christ came, for the sins of all who believe, and had the wrath of God poured out on Him that day on the cross. Because by grace through faith in Christ alone we can be saved. 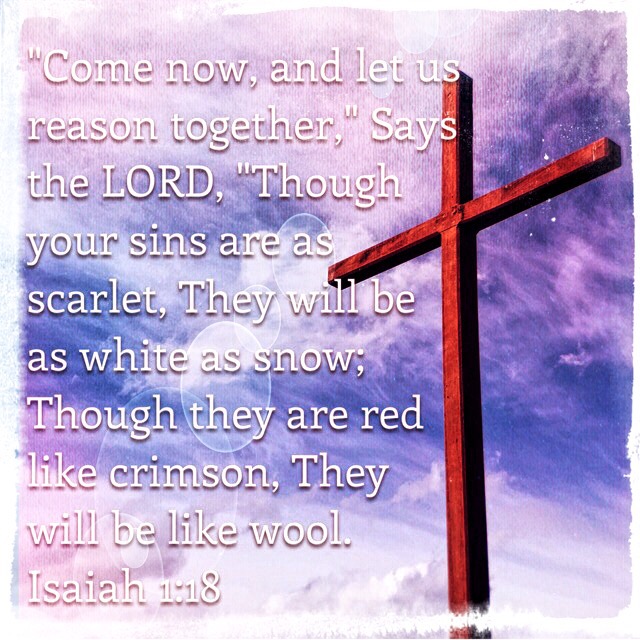 I pray you will each be blessed by this testimony, and the knowledge that forgiveness is real, God’s love is genuine. He is also a God of justice, one who is angry at sin everyday. If you’ve come to see the Christian God as some Santa clause genie who gives to all without requiring repentance then you will find yourself on judgement day facing this thrice holy God which you spent your life sinning against, and you will stand condemned of worshipping a false idol. Repent, dear friend, and work through your salvation with fear and trembling. As always, beloved brethren, be good Berean’s and study to show yourselves approved.