‘There is no death of sin without the death of Christ.’ – John Owen in Mortification of Sin 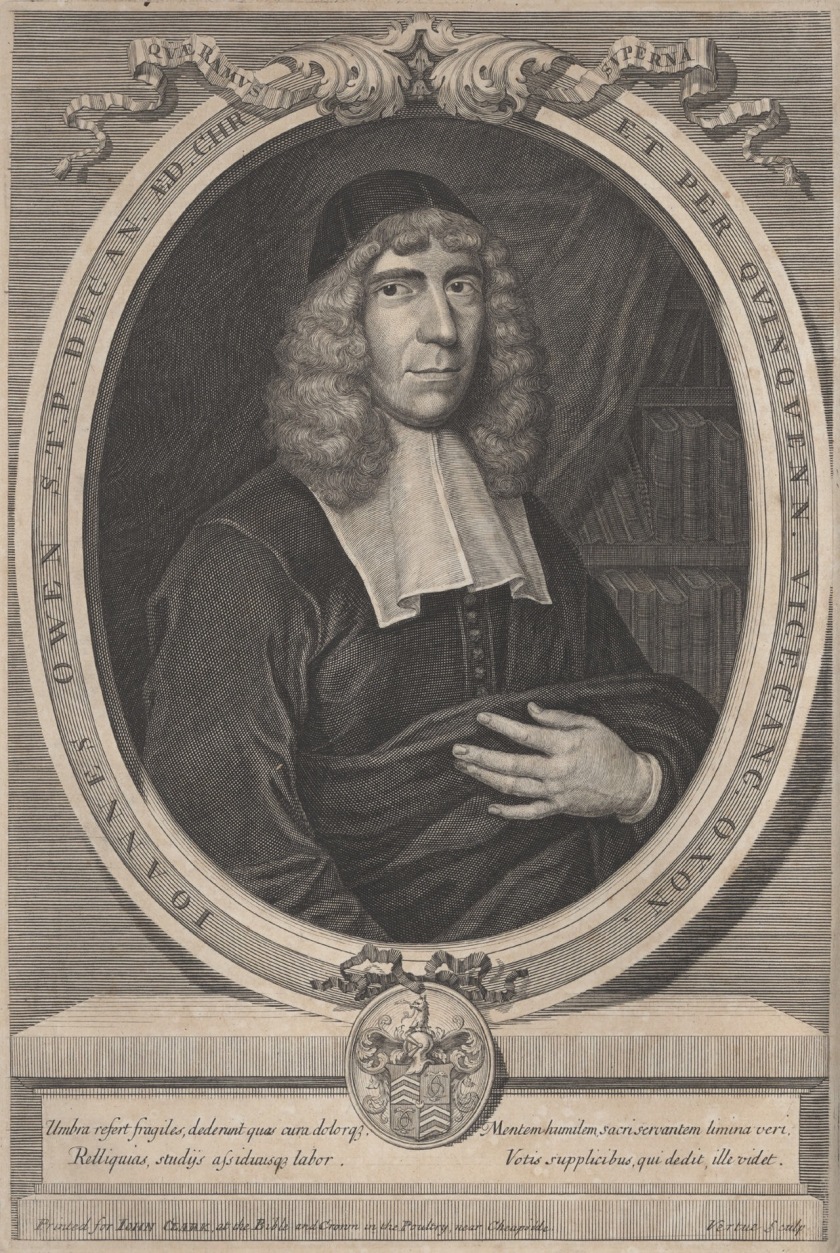 John Owen was a beloved English theologian. So beloved that when King Charles II returned to power and Puritans were once more persecuted, John Owen’s was not jailed. He was even bold enough, being close friends with John Bunyan, tried to no avail to get him released from prison. To say Owens was intelligent is putting it lightly, having studied at Oxford. You can see just how adroit his mind was in Mortification of Sin, published in 1656.

Mortification of Sin is not just an exhaustive explanation of sin, reasons for sin, and ways to mortify sin, but also how to tell if your salvation is true based on sin. Owen’s also weaves rebuttals throughout the book for different false doctrines regarding sin. These include the beginnings of the social gospel, the papacy, and any type of works salvation. He does a dutiful job of using scripture, in context, to refute any misconceptions on sin and how to mortify it.

I recommend this book to anyone struggling to understand sin or salvation. Anyone who is learning about Puritans will enjoy this book, as it gives an excellent look into the viewpoint of the time, however, it does not include any historical landmarks that might help you better understand the times. Considering that when this was published his brethren were all being persecuted, jailed, or run out of town, it’s impressive that he managed to focus solely on the topic he was addressing. That is, on its own, a testament to how important it was for Owen’s to clarify the mortification of sins.

I hope this book will be a blessing to you all beloved. It’s in the public domain, like many others I’ve reviewed, which means you can access a PDF freely online. You can also access an audio version through youtube or purchase a Kindle version for a dollar or two. As always, beloved, be good Berean’s and study to show yourselves approved.