As I mull over what to write about every Tuesday my mind is frequently brought back to the bad doctrine I had taken in for over a decade. Once I was made a new creature, the old man passed away, and remembering my old life seems now like watching a rerun of a show you’ve seen too many times. It’s good for me to remember how easily fooled I was by these false teachers, and gives me a greater compassion for those still being deceived. That being said, my greatest sorrow comes from the Holy Spirit is spoken of falsely.

To what doctrine am I referring to? The false doctrine that ‘believers’ shouldn’t be convicted of sin. As I researched this one the memories came flooding back. This doctrine is like scales on the eyes, wax in the ears, and calluses built up around the heart. I used the idea that all conviction of sin was from the accuser of the brethren. Essentially I was giving credit to Satan for the work of the Holy Spirit, I was a Pharisee. Why did I make this mistake? Because I was fooled into believing that the prayer I said as a teenager meant I was no longer under condemnation. The false teachers of today stand boldly before the goats and proclaim them free from condemnation, and subsequently, from the conviction of sin as well. It’s the lies of the devil! I closed my eyes, plugged my ears, and hardened my heart to the saving work of the Holy Spirit. Then I maligned His name by announcing His work to be the work of the enemy.

What’s the truth though? How do we refute the wolves in sheep’s clothing teaching these blasphemous doctrines? We use scripture. Sola Scriptura is the very doctrine that will save people out of these false teachings. What do the scriptures say? They say that the Holy Spirit, God, and Jesus Christ Messiah convict us of sin. All throughout scripture we are being convicted of sin. 1 John is a ringing indictment to all those preaching such false doctrines.

Why are we being convicted of sins? Because God wants to make us feel bad? No. God wants us to repent, to turn away from our sins. The wages of sin is death! We, as truly converted believers, are sensitive to the chastisement of the Holy Spirit. When I am convicted I don’t recoil in anger, I praise God that He is working in me! Friendship with the world is enmity with God. I want nothing to do with the world, I am so thankful that God has seen fit to not only save me but to sanctify me. I am wretched, He is full of mercy. 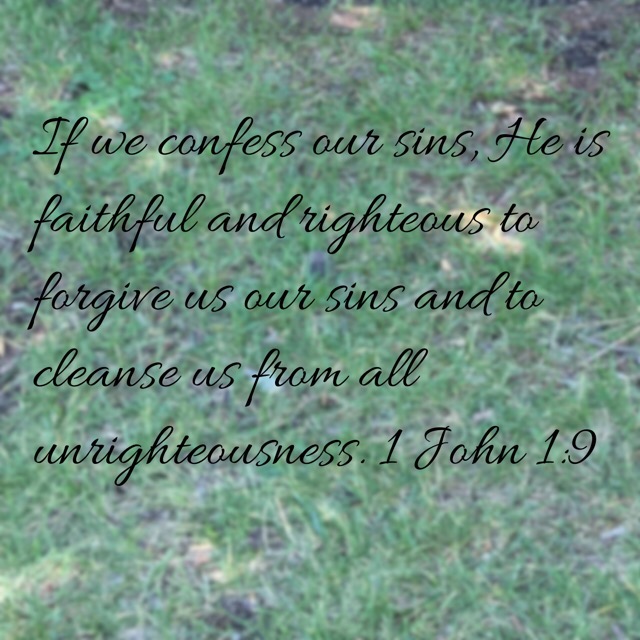 To conclude beloved, the work of the Holy Spirit to convict sins is to create a bride for the bridegroom that is without blemish. We should be thankful for this work because he who the Father loves the Father chastens. If you are not being convicted of your sins, I would encourage you to work through your salvation with fear and trembling. Take the whole counsel of God! As always friends, be good Bereans and study to show yourselves approved.